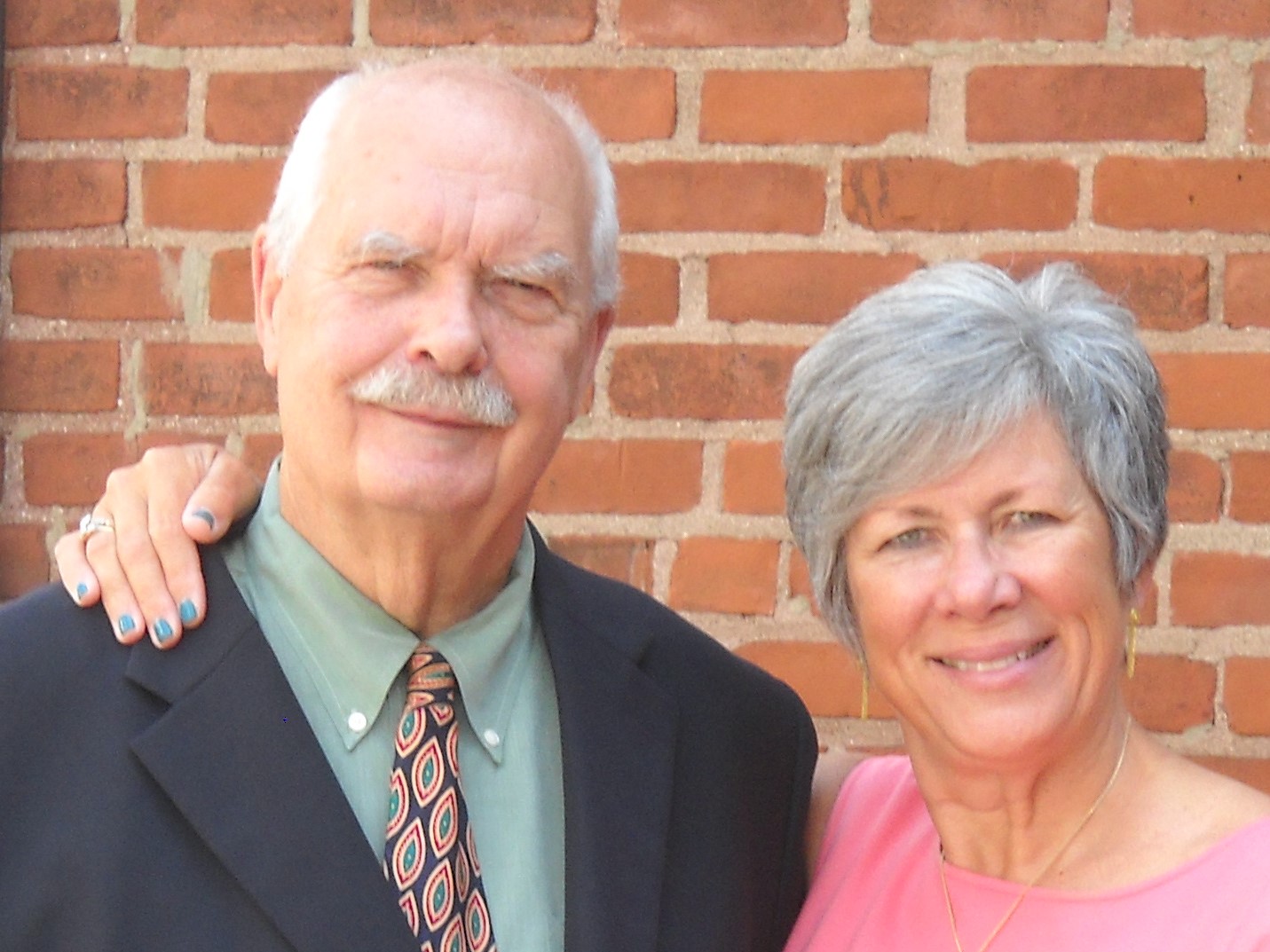 On June 1, 1985 while dying in a hospital in Paris, France he had a Near Death Experience that involved being tormented in hell, calling out to Jesus, being saved, given a life review, and having all his questions answered. From that experience he ceased being an atheist and is now a Christian pastor. He has written four books based on his experience and has participated in over thirty overseas mission trips and countless missions in the US. Currently there is a Hollywood movie being produced by Alcon Studios based on his story.

Reverend Storm and Marcia live in the house he built in 1977 with their dogs and goldfish. He is an avid flower gardener, painter, and grandfather. His life is dedicated to sharing the love of God to the world and especially sharing the love of Jesus Christ. The most important lesson he learned in his near death experience is a personal relationship with Jesus Christ.

Mission and Evangelism are two inseparable parts of taking the gospel of Jesus Christ out into the world.

Besides hundreds of talks, thousands of location missions responsivity, and trips on five continents, I have focused on a village in Belize, Central America, San Victor, Corozal District, Belize has been transformed since our first mission in 2001. We are approaching our 30th mission trip. We have built the church, most of the school buildings, 78 homes, sent hundreds of students to high school and college, and much more.

Right now we are building a community center, which will significant empower the people of the village.

Do you want to support this mission? Send tax deductible donations to :

Books that Howard Has Written